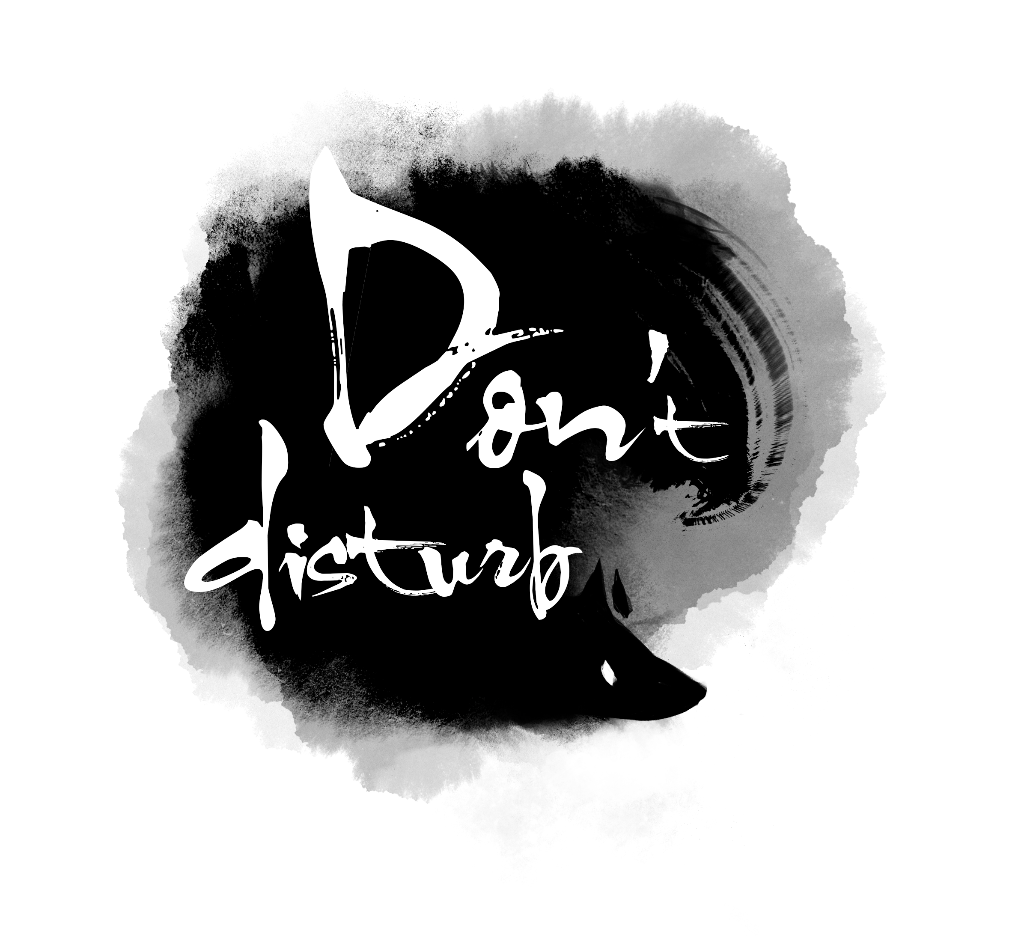 P-Qube’s puzzle platforming adventure that they put on Steam Greenlight in the past is officially coming to Steam in the future. Below is the full press release P-Qube put out regarding the game.

PQUBE is pleased to announce that “Don’t Disturb”, a single-player puzzle adventure game with a beautiful and unique 2D style, has been Greenlit and will be arriving on Steam soon!

This carefully crafted story explores the traditional Asian views on the afterlife and the underworld. You must explore this mysterious world as a dog, looking for its owner who has passed away. The dog will need to solve many puzzles and make it through unexpected encounters as it makes its way to the “Bridge of Helplessness” in search of its owner. On the way you will need to make decisions that will determine how the tale ends.

We would to thank everyone that voted “YES” on the Greenlight page, allowing us to bring this beautiful title to gamers worldwide on Steam. 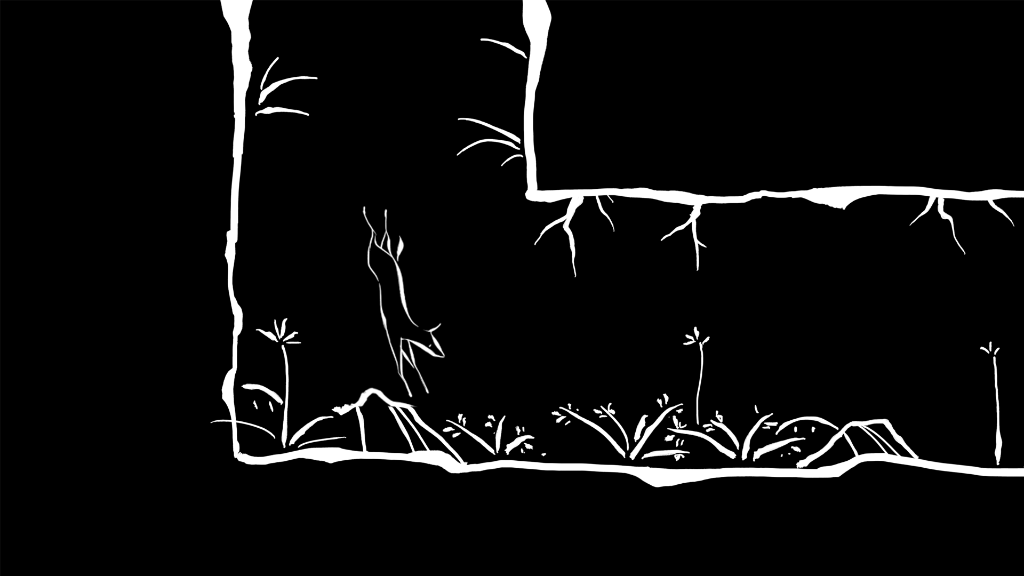 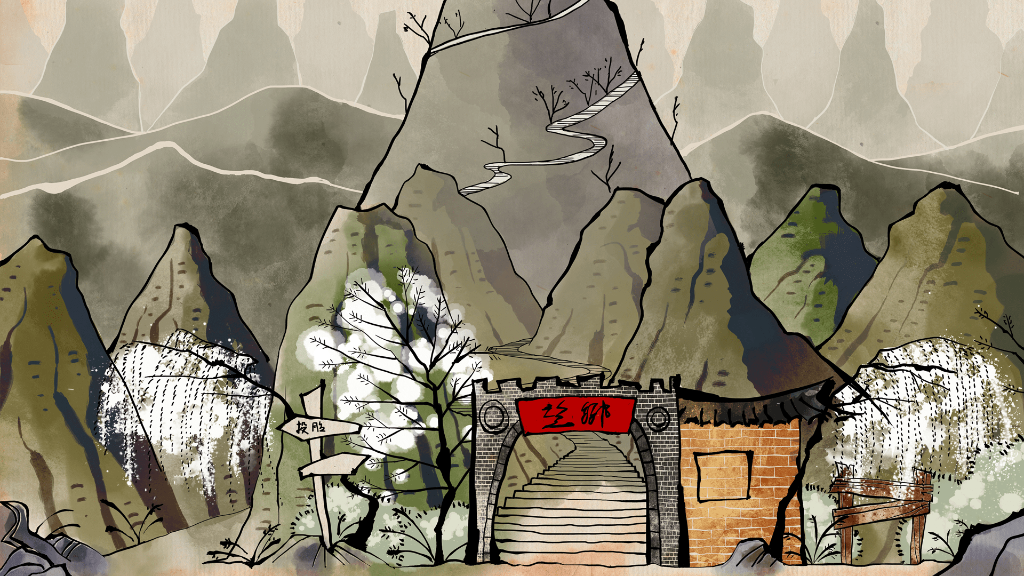 "P-Qube's Puzzle Platformer 'Don't Disturb' Coming to Steam Soon", 5 out of 5 based on 1 ratings.