The Vita title from Idea Factory International Trillion God of Destruction is coming to Steam later this month on October 25th. A special DLC bundle will release alongside the stand-alone PC version and you can see what it contains in the official press release text quoted below.

Originally launched on the PlayStation®Vita system, Trillion: God of Destruction now challenges PC players with its strategic, perma-death matches! New and experienced players alike can enjoy the game in smooth 1080p graphics and have the option of getting the new Deluxe Pack for even more Underworld havoc!

Deluxe Pack (accessible with game purchase) – $9.99
7 Digital Novels – Learn more about each Overlord in these exclusive novels!
Digital Character Art Book – 21 pages filled with art of the Overlords and all your faithful servants!
Digital Rough Sketches Art Book – 18 pages of character sketches!
PC Wallpapers – 6 wallpapers so you can bring the Underworld to your PC!
Original Soundtrack – 11 tracks by composer Tenpei Sato!

On top of the 40% launch discount, you can get the Deluxe Bundle (game + Deluxe Pack) for an additional 10% off both the game and Deluxe Pack!

Idea Factory also released some screen shots of the PC release of the game, which you can find below. 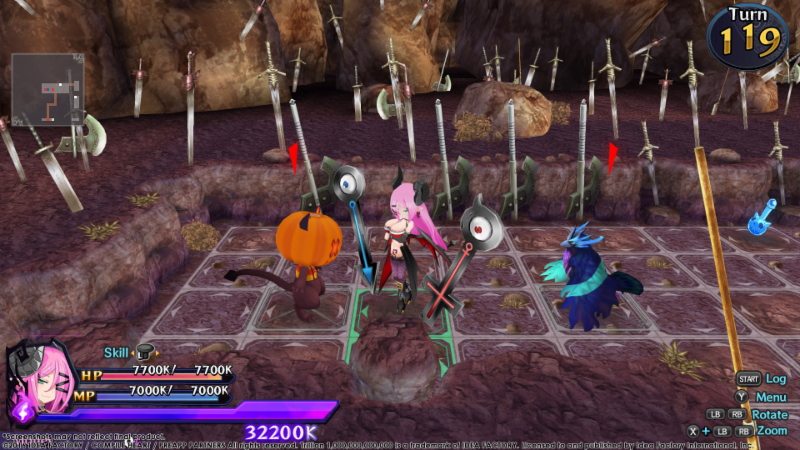 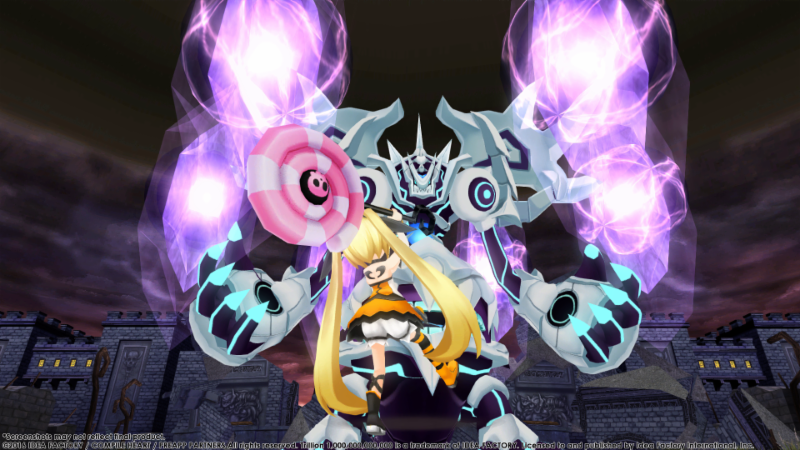 More than a thousand years passed since the legendary battle against the Heavens. The demons of the Underworld lived an evil, yet fulfilling life in peace.And so it remained, until the appearance of Trillion, a demon god of destruction that sought to consume the world.Itspower unfathomable, it destroyed the Underworld’s forces. Even Zeabolos, the Great Overlord himself, was defeated.
On the brink of death, Zeabolos heard a mysterious voice from deep within. “It is too early yet for the lineage of the Great Overlord to fall…” Zeabolos was revived, his shambled body patched together again by a young necromancer named Faust.
Zeabolos gained the power of the Soul Grimoire, and decided henceforth to fight.
Key Features