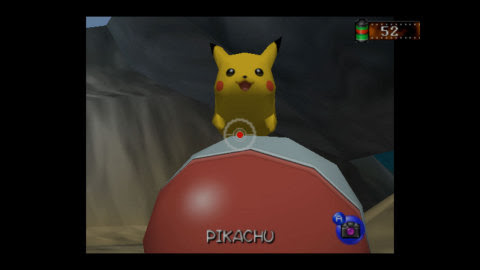 Nintendo has a lot of stuff coming in 2017 for the Nintendo Switch and 3DS, but they are slowly adding content to the E-Shop for all platforms. Today’s update includes the N64 Classic ‘Pokemon Snap’ as the major release for the week, as the game is infamous for offering a clever mix of photography and light gun action using the Pokemon IP.

The rest of the E-Shop Line up for this week can be found below and it contains games across the Wii U and 3DS. If you have My Nintendo, you can take advantage of some discounts for a few Virtual Console games as well.