The game was shown off to great detail with plot information, gameplay mechanics and more. The game is far more open compared to past Zelda’s, with the world being massive in scope and exploring being a major gameplay push.

The plot is also a big change up, with technology being a major theme for the game this time out.

Breath of the Wind also shakes up many traditions for the series; a full day & night cycle with dynamic weather and temperature systems are in place, a map that you can place markers on for exploring, Link being able to use different armors and weapons (spears, axes and the like).

Like Twilight Princess HD, the game has Amiibo Support and three Amiibos were announced. 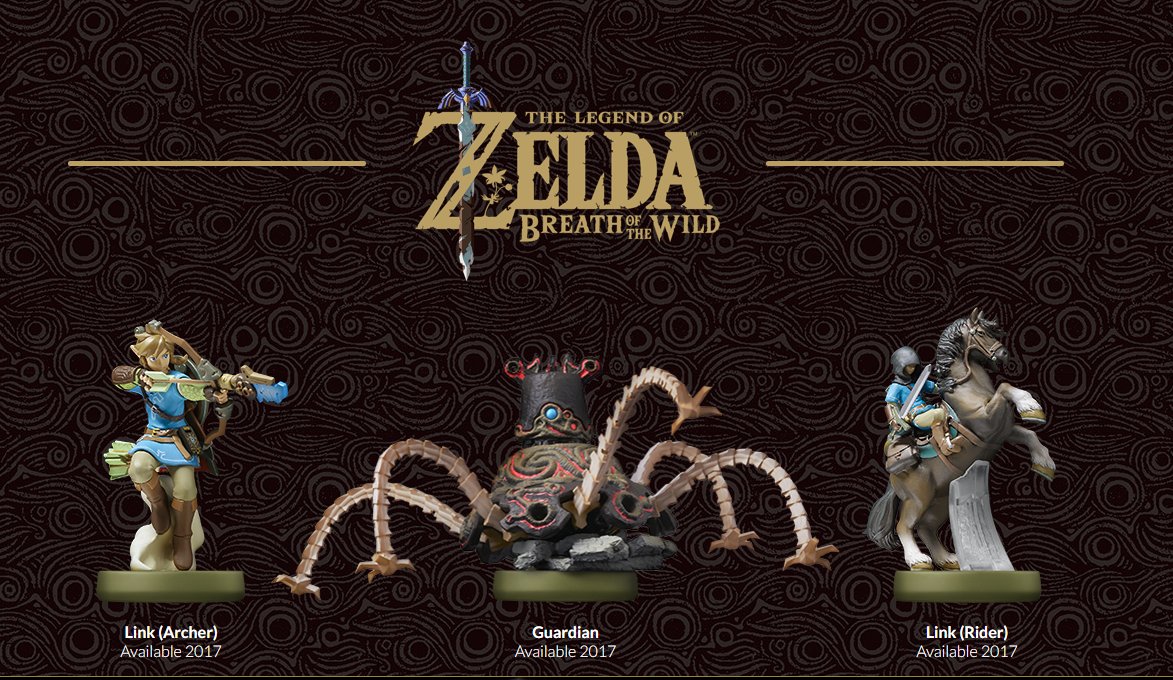 The game and the Amiibos will come out in 2017 and more information will be announced then. In the mean time, stay tuned on Nintendo’s various E3 Streams as they will be showing extensive coverage on the title for the next two days.