This interesting parody game based on the Amiibo/Skylanders concept has you play as Robin from Teen Titans Go collecting various figures based on the DC Universe to fight other foes. It looks promising, as GrumpyFace Studios made the well done Paper Mario-like Steven Universe: Attack on Light for iOS & Android in the past.
Price: $3.99
Platforms: iOS, Android

Teeny Titans, GO! Join Robin for a figure battling RPG of epic proportions. Play for hours with no in-app purchases!

TEENY COMBAT
Assemble your squad and face off in 3-on-3 battles! Bust out super moves in real time with the battle bar. Switch between your heroes to launch awesome attacks and take down your opponents.

70 COLLECTIBLE FIGURES
Gotta snatch ‘em all! Collect all 70 Teeny Titans figures, including Terra, Kid Flash, the 80s Titans, Red X, Batgirl, Silkie, and many more! Level up and combine your figs for even more powerful abilities. 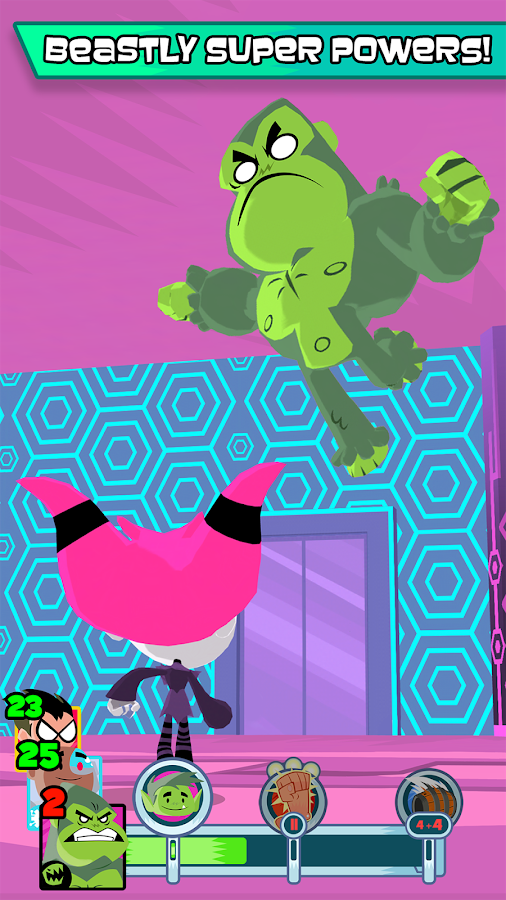 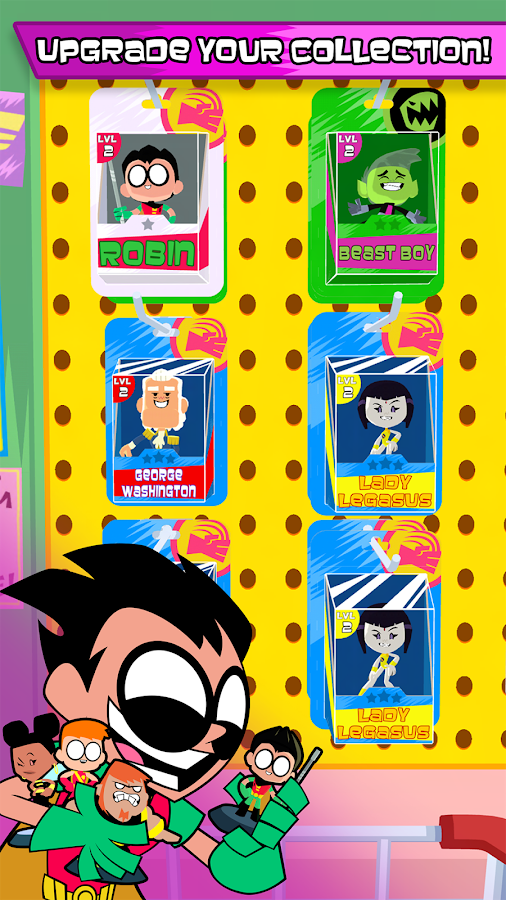 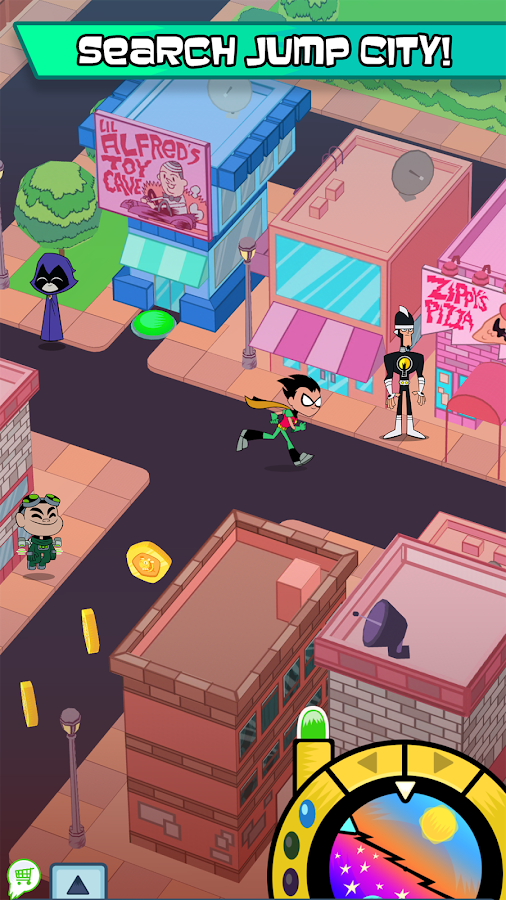