Yes, the title isn’t an April Fools joke; a live action Pokemon Movie is happening from Legendary Pictures and it will be based off of the Detective Pikachu game that released in Japan early this year. This is very interesting, considering how they could have made a movie based off of the original games or the anime series. 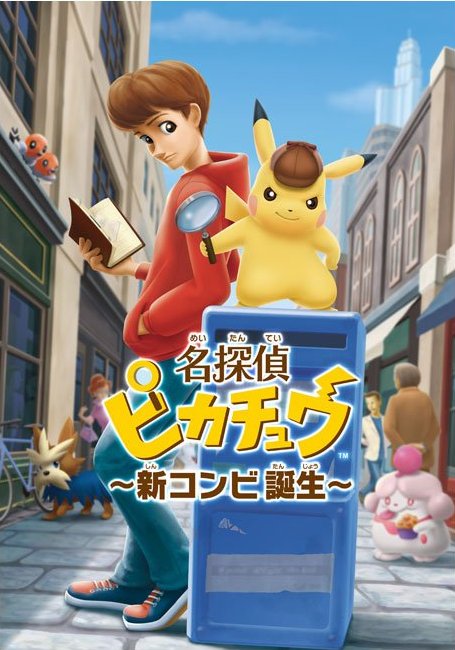 Legendary Entertainment has won the rights to a Pokemon movie and is partnering with the Pokémon Company to launch a live-action film franchise with a “Detective Pikachu” movie.

Legendary said details are being kept under wraps but added that the film will be fast-tracked for production to start in 2017.

Pokémon was introduced in Japan in 1996 and has sold 279 million video games worldwide with 21.5 billion cards shipped to 74 countries, and an animated series spanning 19 seasons. The hugely popular Pokemon Go app recently saw the pocket monsters surge back into the pop culture consciousnesses.

Universal Pictures will handle distribution of the live-action film outside Japan as it has done with Legendary’s other films for years.

The Pokémon Company’s long time movie collaborator, Toho, will handle distribution of the film franchise in Japan, as it had similarly done in its partnership with Legendary on the reboot for the Godzilla franchise