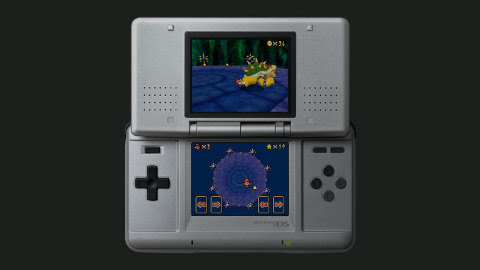 Nintendo has a lot of content releasing today and for the next few days across the 3DS & Wii U platforms. Games include Mario 64 DS on the Wii U VC & various editions of Street Fighter II coming to the New 3DS SNES VC. Sales, new releases and more are on the way & Nintendo explains everything with a press release which will be shown below.