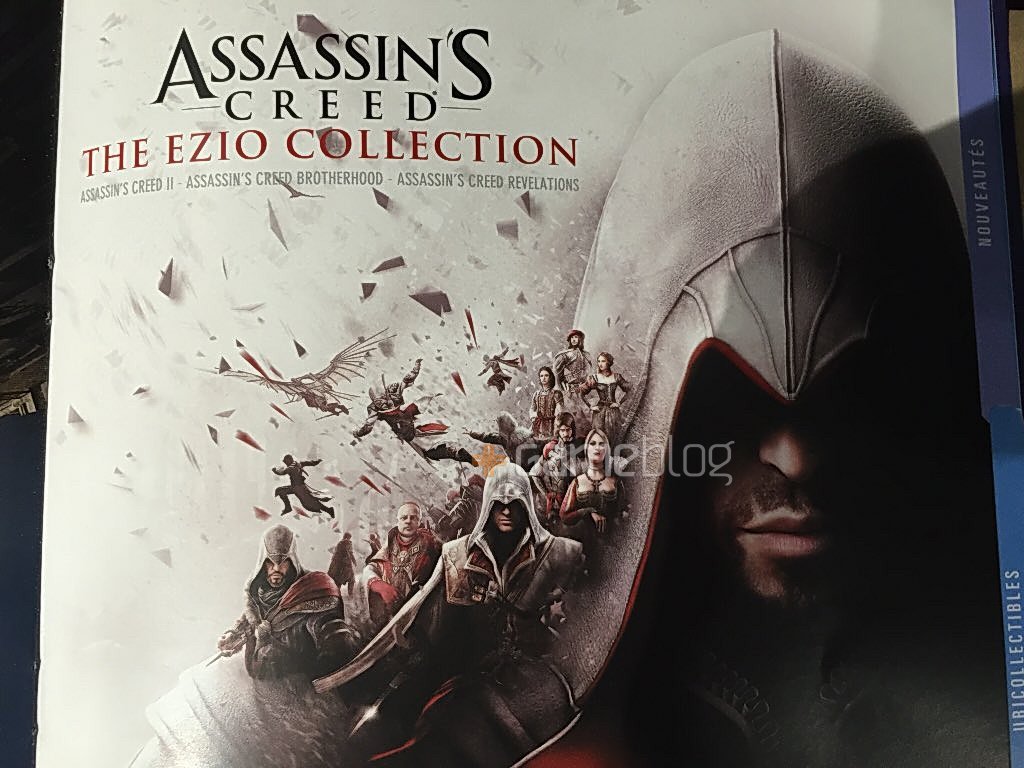 The collection will feature AC II, Brotherhood & Revelations in addition to the two animated films featuring Ezio. Regarding the specific features of the collection, take a look at the below quote.

Gameblog adds that according to their retail sources, it’s a 1080p/30fps collection, with (some?) reworked textures, and would include all DLC and two animation movies about Ezio. Target release date is November and they say “less than 70€” (full price).

The frame rate will be locked at 30FPS with 1080p across the most likely platforms (PS4 & Xbox One) as well. With the quote saying the collection is likely releasing below the standard retail price & coming out this November, it will be a cheap collection of some of last generations best open-world games.

We will report on this as the story develops.