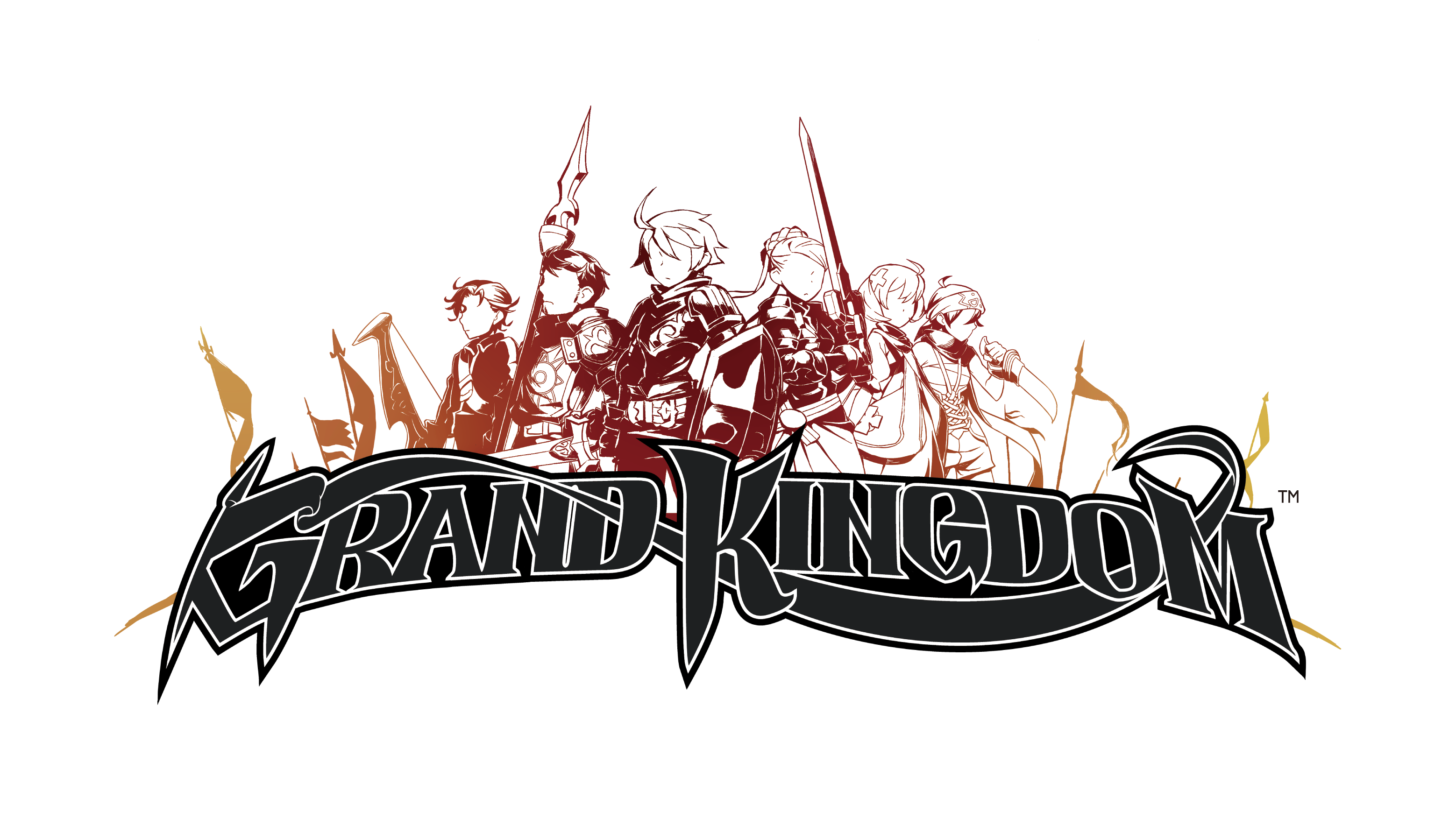 We are very sorry to announce that the physical edition release date for Grand Kingdom has been delayed from June 21 to June 28 in North America.Please note that Grand Kingdom will still be released on June 17 in Europe. In addition, the PS4 LiteDEMO will not be available until launch in both NA and EU regions. The PS Vita LiteDEMO is currently available on both the NA and EU PlayStation Store.

The release date delay for all physical editions in North America is due to a mix-up in our packing facility which requires disassembling and reassembling the product. This delay will allow us to ensure that all customers receive the product they ordered, and not an incorrect product.

For those who purchased the Limited Edition version of the game and incorrectly received the 5-track soundtrack sampler CD “First Call,” you are eligible for a disc replacement.  Please click here to access the European Limited Edition OST Replacement Form.

PS4 LiteDEMO Issue
The PS4 LiteDEMO has been delayed until launch due to an unforeseen technical issue with the preorder. Unfortunately, this issue was not something we could test for before the game was up for preorder in tandem with the demo. As mentioned earlier, the PS Vita LiteDEMO is currently available on both the NA and EU PlayStation Stores.

We understand that this is disappointing news, particularly this close to release, and we would like to sincerely apologize for the extended wait. To help make sure you do not miss out on our Launch DLC, we will be extending the one-time free download period for the launch day Lord’s Set DLC untilJuly 28 in North America.

We will be sure to keep you updated if any additional changes occur.

We thank you for your support with Grand Kingdom and hope that you continue to look forward to this title’s release!