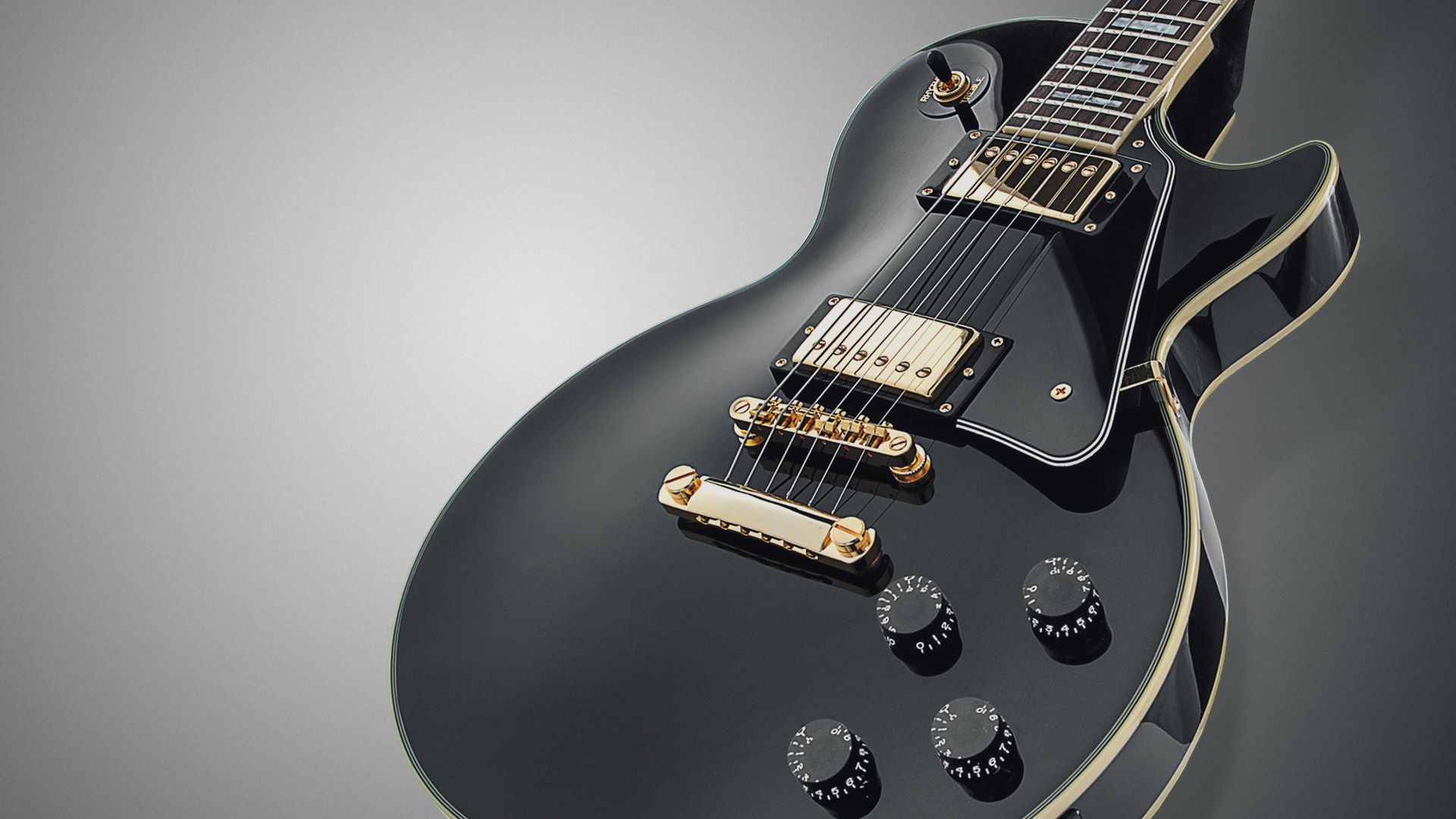 To celebrate the series anniversary, Ubisoft made a big update to Rocksmith 2014 across all platforms that has a lot of content and features. Will be listing the full PR release below but this is great news to fans of the series.
Source: Ubisoft Forums

This year marks the 5th anniversary of Rocksmith as a franchise – and to prepare for the occasion, we’ve been working on some special stuff behind the scenes. The biggest item is definitely Rocksmith 2014 Remastered, which brings some fan-requested features and several improvements to the software you already know and love. Here’s a quick overview of Remastered:
What is Rocksmith 2014 Edition Remastered?
Rocksmith 2014 Edition Remastered is a free patch for all platforms and an updated re-release of Rocksmith 2014 for PlayStation 4, Xbox One, PC, and Macintosh. Remastered is the same core experience that has helped so many people learn to play guitar, now with additional improvements and redesigned features.
When will Rocksmith 2014 Edition Remastered be available?
Rocksmith 2014 Edition Remastered is scheduled for release in stores in October 2016 for PlayStation 4, Xbox One, PC, and Macintosh. (Existing Rocksmith 2014 players on all platforms will receive the Remastered improvements as a free patch at the same time.)
What has been updated for Remastered?
Remastered includes a major patch featuring a wide variety of improvements that we hope will be welcomed by new and experienced players alike.
· Manage your song library using updated Search, Sort, and Filter tools
· Search by artist or song name in Learn a Song, Score Attack, and the Shop—just enter the desired text with your keyboard or game controller
· Build custom Song Lists in Nonstop Play to group songs for personalized practice sessions
· Pause and navigate freely through entire tracks in Riff Repeater, and loop phrases more efficiently
· View all song arrangements from the improved Song Hub, and launch directly into any of them without changing paths
· Filter your Nonstop Play list by tuning, and switch between all available arrangements between songs
· Customize the rate of Dynamic Difficulty adjustments, or disable the feature altogether
· Track your progress with detailed in-game player statistics
If I already own Rocksmith 2014, do I need to buy Remastered?
Nope! It’s the same core software, and the updates it offers will be supplied to existing players through a free patch.
As an existing Rocksmith 2014 player, how do I get the Remastered improvements?
If you’re already enjoying Rocksmith 2014, all the improvements found in Remastered will be delivered in the form of a free patch. That applies to all six platforms – PlayStation 4, PlayStation 3, Xbox One, Xbox 360, PC, and Macintosh – none of our existing players will be left behind!

When will the patch be available for existing players?
The patch is slated to appear this fall. When it’s available, just go online with your system of choice and the update will download automatically. Watch the forums at Rocksmith.com as well as our social media portals on Twitter and Facebook for news.

Are there any new songs in Remastered?
The core song library that comes with the main software remains the same as Rocksmith 2014 Edition. As an incentive for new players, a voucher with codes for six bonus DLC songs will come with physical copies of Rocksmith 2014 Edition Remastered at retail; players will redeem these codes via an online connection to obtain the bonus songs. However, these songs will also be made available for purchase as DLC for existing players, so no songs will be available exclusively through Remastered.
Those six bonus DLC songs are:
· Bob Marley & The Wailers – Three Little Birds
· Elvis Presley – Suspicious Minds
· FUN. – Some Nights
· Jackson 5 – I Want You Back
· Outkast – Hey Ya!
· Train – Drops Of Jupiter

If I already own Rocksmith 2014, how do I get the Remastered edition’s bonus songs?
These six tracks will be available for purchase as DLC the same week that Remastered becomes available at retail outlets. There is nothing exclusive to Rocksmith 2014 Edition Remastered; all its content will be made available to current players, as well.
We’ll share more details about what you can expect from Rocksmith 2014 Remastered in the coming weeks, and we’ll be talking about Remastered today on our livestream – join us at twitch.tv/rocksmithgame at 3pm PT/6pm ET/10pm GMT if you can. Thanks for your continued support, and happy 5th anniversary!