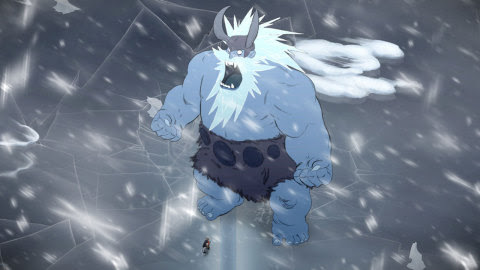 Nintendo released there newest ‘Digital Digest’ weekly post and it covers all the upcoming releases for the Wii U & 3DS in addition to some new sales for both platforms. The full press-release will be below, so check it out if you are interested in new Nintendo Wii U/3DS titles and sales!