Kingdom Hearts 2.8 HD got a new trailer during Sony’s TGS Pre-Conference and this trailer showed a lot. Between Seeing more of Dream Drop Distance HD in action, confirmation that Cinderella & Sleeping Beauty Worlds will be in Aqua’s Game (0.2 Portion of the Collection) & the extensive in-game footage of the Chi movie; quite a bit was revealed. 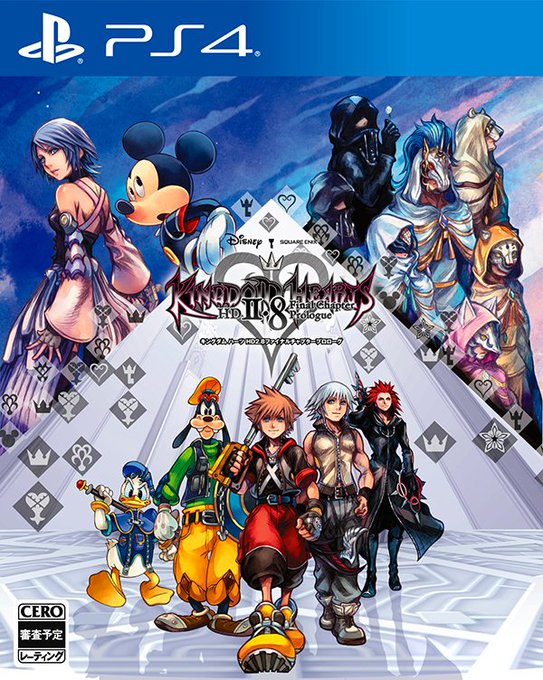 But the biggest news is a new release date; January 24th, 2017. The director of this title Numora announced that this was due to ‘conflicting issues’, likely referring too the November release of Final Fantasy XV. We even get a nice little nod to the FFXV box art with the box art for KH 2.8 HD.

The game is releasing only on the PS4 and we will cover more as the story develops.