Nintendo released a new press release covering this weeks line up of Nintendo content releasing on Wii U & 3DS. Demos of Yokai Watch 2, the release of the Square Enix & Nintendo title Dragon Quest VII on the 3DS and WarioWare Smooth Moves being added to the E-Shops Wii Digital library being some highlights. 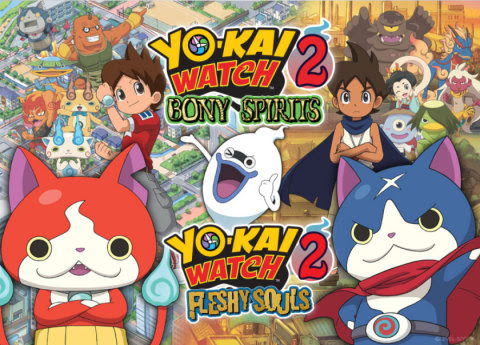