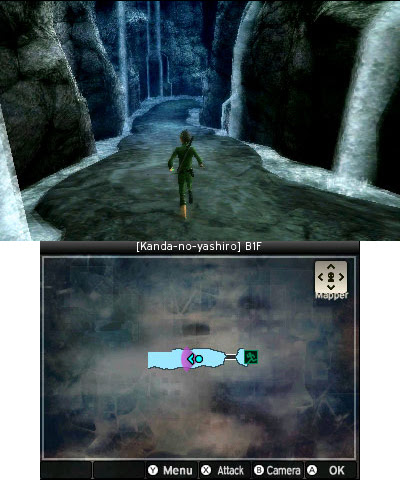 Nintendo released a press release for the weekly Nintendo Download Highlights. This includes new releases such as Atlus’ SMTIV:  Apocalypse for the 3DS and Drink Box’s Severed for the 3DS & Wii U.