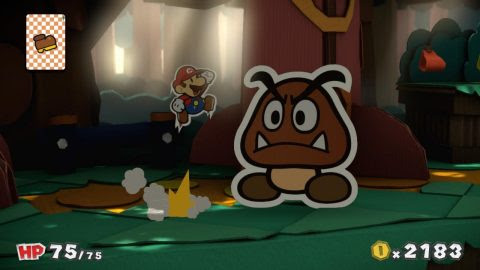 Nintendo is having a colorful splash of releases this month across the 3DS and Wii U, with them releasing an official press statement covering everything coming out. One of the games is the surprisingly solid Paper Mario: Color Splash which is one of the big Wii U releases for this Fall.