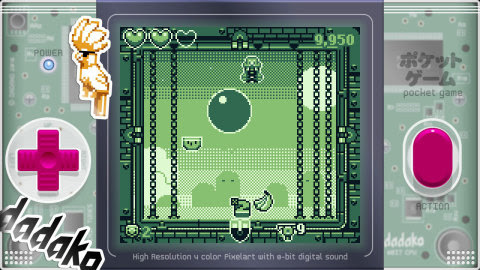 Nintendo released a press statement regarding the weekly Nintendo Download. October 20th sees the release of new games across the Wii U and 3DS.