Sonic has had the longest run in a video game-themed comic book series in history…..but that run might finally come to a halt in 2017. Various reports came out recently indicating that the series will at the very least, not be the focus for Archie comics for the foreseeable future. 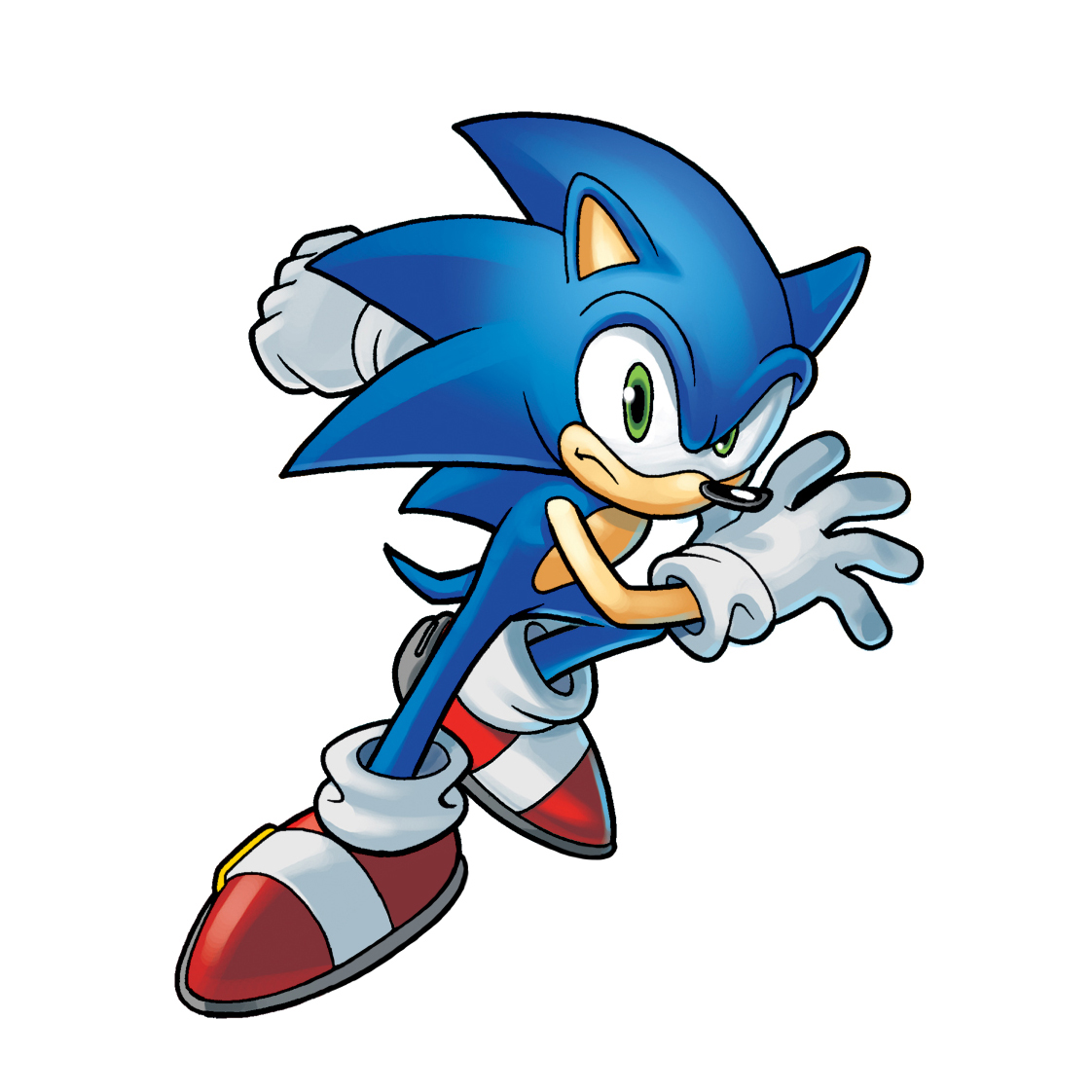 Not long ago, people started rumbling on The Sonic Stadium Message Boards about a poster stating the Sonic Comic is ending due to SEGA Japan having a tighter control over the series after the critical panning of the Boom sub-series.

Okay, so we’ve been sitting on this for over three days now, but we might as well throw it out now so you can be prepared if you look elsewhere and see murmurs of it.

In basic terms, what happened is this; a source (that isn’t 4chan, I’ve seen them talk about it there though) is claiming that the Sonic comic will be completely cancelled soon. This is due to Sonic Boom’s failure resulting in SEGA Japan strong-arming the franchise again and wanting to streamline the franchise, with Archie Sonic being an outlier so they’ve ordered Archie to cease production on it.

As of now, this is just a rumour. Sonic #290 came out today, so it can be assumed nothing’s happening in the immediate short term. And as of now, there’s no real evidence to indicate this being the situation. So please, don’t let it sidetrack discussion, and just assume it’s simply hot air (unless something happens in the future that rapidly changes the situation).

This news was brushed aside, as no major proof released indicating such. The fan base continued to enjoy the comics but for some reason, the comic might not be a focus for Archie anymore. There is an event called ‘Free Comic Book Day’ and Sonic has always been given out during this event. In 2017, he will NOT be part of the event and instead replaced with another comic. Credit goes out to my friend Nargan for mentioning this to me originally.

Archie Comics originally announced that its silver title for Free Comic Book Day in May 2017 would be as Sonic: Genesis of a Hero. That had now changed to Riverdale, based on the upcoming CW murder mystery based on the Archie world.

Reported by Bleeding Cool, the Comic Day issue got changed. This isn’t that much of a huge deal…..if you don’t take into consideration the Archie Sonic Comic getting off online store fronts.

So uh… is Sonic supposed to be on Archie's subscriptions page? Because if he is, he ain't anymore… pic.twitter.com/KJw2BDxPaW

Sonic is missing on Archie’s Subscriptions page. This could indicate a few different things; they are moving Sonic to a different part of the site, they are ending the comic outright or this is just a slight goof. I think the later might be likely, considering Sonic is still present on the App version of the site.

This this a mistake or just one step toward the series ending? Mega Man’s Comic while scrapped is still on the App for example, so Sonic isn’t getting delisted or anything most likely. But the future of the Sonic comic is looking unclear for sure and this is worrying, as the comic series is important. It’s gotten a lot better over the years and for a video game comic, it ran a very long time. Hopefully Archie will offer some answers soon to alleviate fan’s fears of the comics ending and that it being removed from Free Comic Day & the official site has reasoning behind it.

They're also holding a fire sale on back stock. Archie is preparing to exit the SONIC business totally.

They are outright doing a fire-sale on the comic series and from his statements, Archie is completely leaving the Sonic brand completely. Could be wrong and things can change, but Ken wrote for the comic in the past; he wouldn’t make false allegations like these. I highly recommend you get any Sonic Comics you want now before Archie stops producing them.

Apparently a fire sale is happening for other Archie Comics as well, so while Penders tweet could be correct, it could be wrong too.

The same sale is being held on graphic novels of Archie’s own properties as well.  The Life With Archie books, for example, are currently 65% off.  Even if it does turn out that the Sonic comic is getting axed, this sale isn’t evidence of it.