Nintendo announced that a new Fire Emblem game is coming out for the Nintendo 3DS in 2017 and it’s called FE Echos: Shadows of Valentia. This is a remake of a game in the franchises exclusively released in Japan running on the same engine that Awakening and Fates ran on. 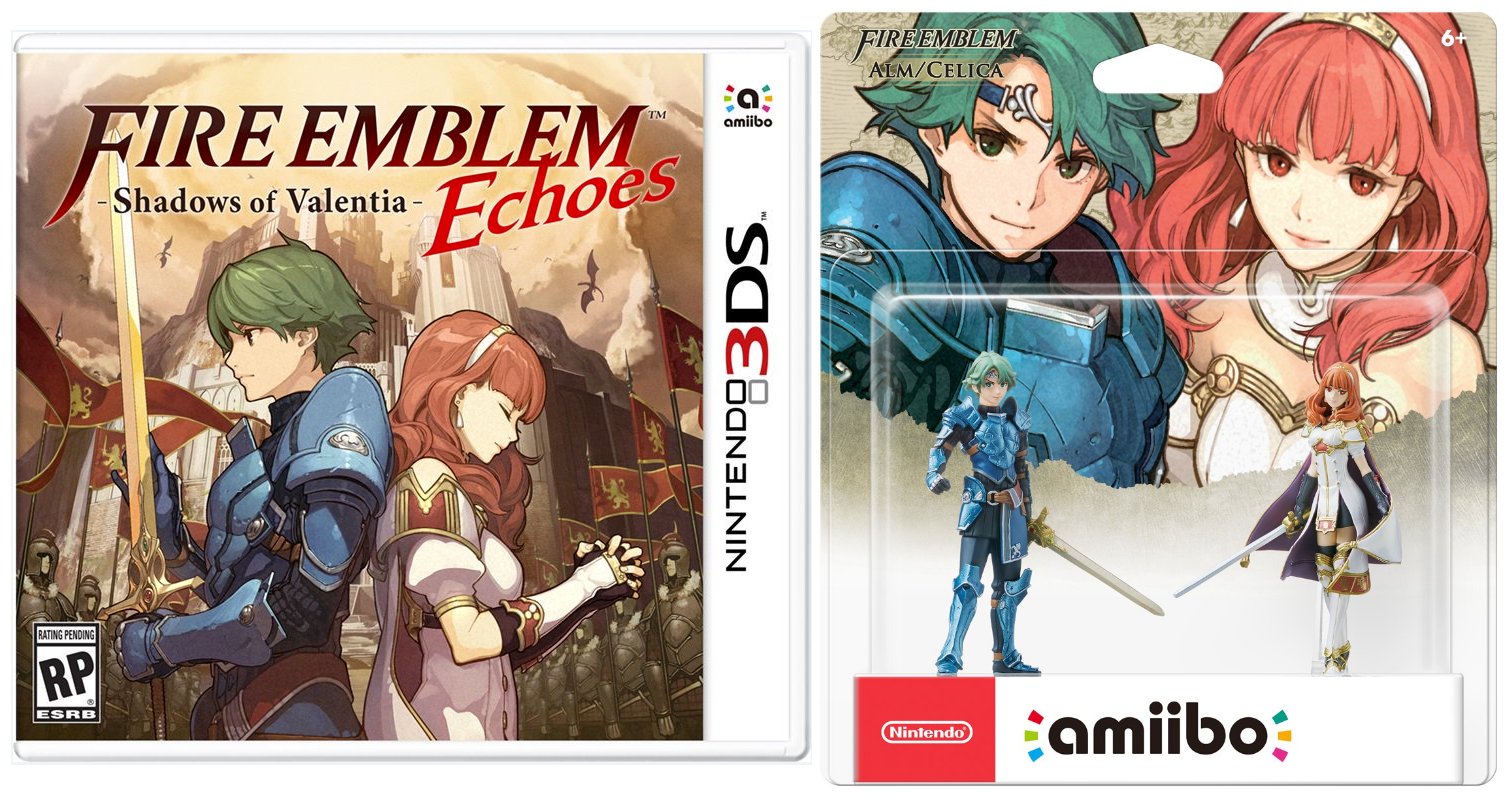 In 1992, the second game in the Fire Emblem series, Fire Emblem Gaiden, launched exclusively in Japan. Now, for the first time, fans outside of Japan will get a taste of this classic game on the Nintendo 3DS family of systems. Fire Emblem Echoes: Shadows of Valentia is inspired by the 1992 original, reimagined on a grander scale.

UPDATE: (1/18/2017) – Post got updated with image of game’s box art and amiibo bundle. It was found by Nintendeal on Twitter.