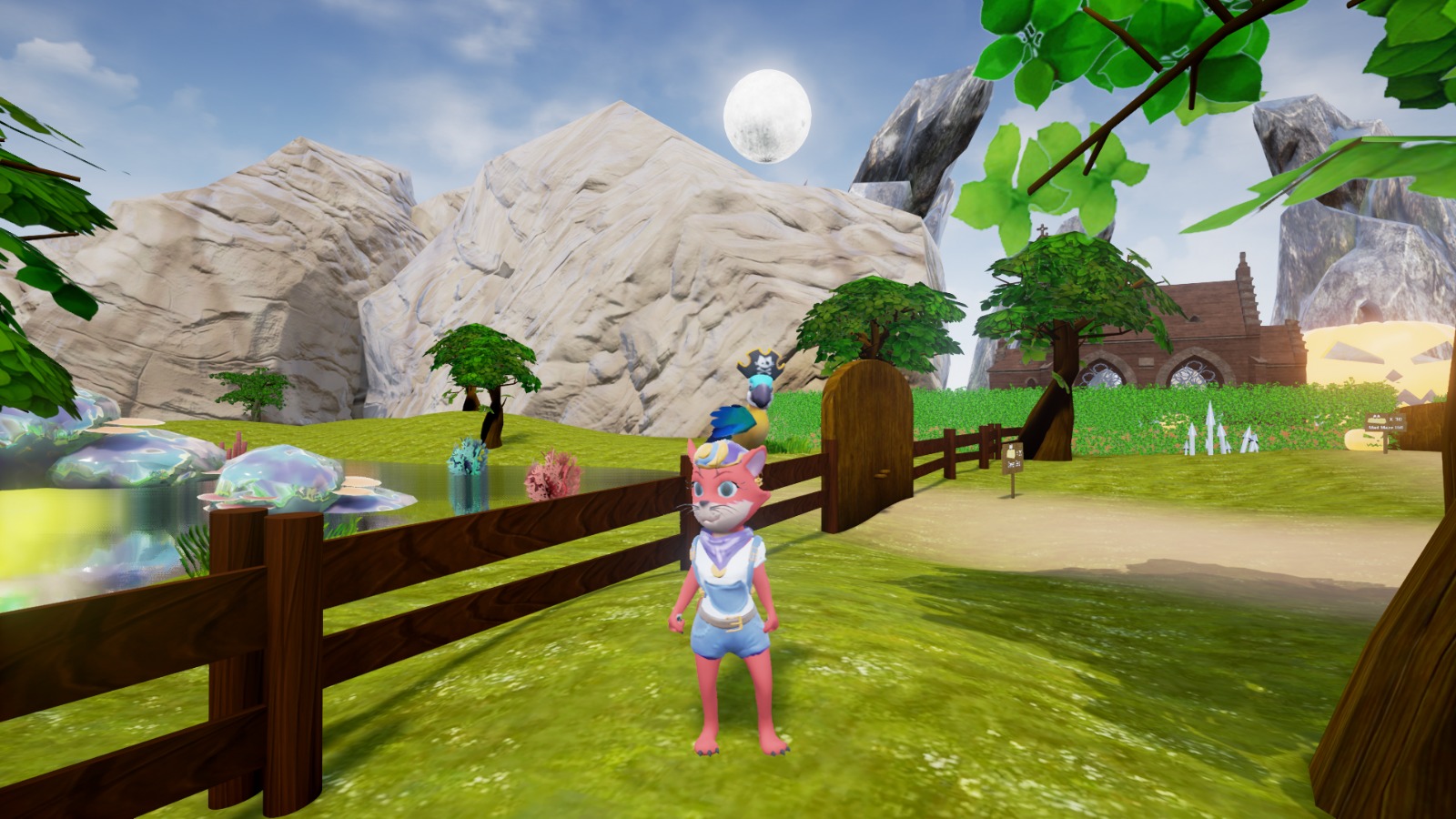 On Steam, there are some cases of developers not being the most friendly and causing issues when being called out. This could grow into huge stories sadly and even lead to lawsuits being started toward critics of games. One such story is happening today (as of this writing), with what seems to be a charming 3D platformer with multiplayer elements becoming a case for stolen asset use.

When extracted from the games files, people discovered Fur-Fun uses Banjo-Kazooie assets (which are owned by Rare and Microsoft).

People called this out and the developer gave a response to the claims.

“So what? These files are not used in the game, and they are illegally extracted from it.” (He apparently implies that the action of extracting files from Fur-Fun to discover this, is illegal)

“Just like all of the tweets I have seen from you, you are wrong. You have no idea and on top of that you believe your own theories”.

“He hasn’t bought anything. I am the creator of that Kickstarter. You’d better stop tweeting because you have no fucking idea about anything“.

What’s worse is that the game’s creator is censoring critics against this discovery. A Spanish video game site wrote an article about it for example and you can find images of this below.

The interesting things about this story is that using place-holders for game development is very common, but you don’t have them in the finished release. If you are releasing a paid product and don’t get permission to use specific copyright, then it is illegal. Keep in mind that the game could be updated after getting heavy criticism to remove the Banjo Kazooie files, but it’s a major issue that these are in place in the release game.

Hopefully the developer comes out and explains ‘why’ these files were even in the finished product and understands why it’s not right to use files from other games without permission and crediting the source of said files.