After a successful first season, Danny Phantom got two more to round out it’s run on Nick. By establishing the core foundation with the first season, we get to go on more adventures with Danny. Exploring more emotional themes, deeper emotional connections starting to form, and inventive encounters with brand new ghosts; these final two seasons do a lot to mix things up.

Lets join Danny on more adventures by reviewing the second and third seasons of Danny Phantom!

Season two continues where the last one left off, as Danny has had enough experience fighting ghosts to be quite good at being a super hero. The town slowly warms up to him and new ghosts start popping up. What makes this season interesting is a few key differences from the first season. 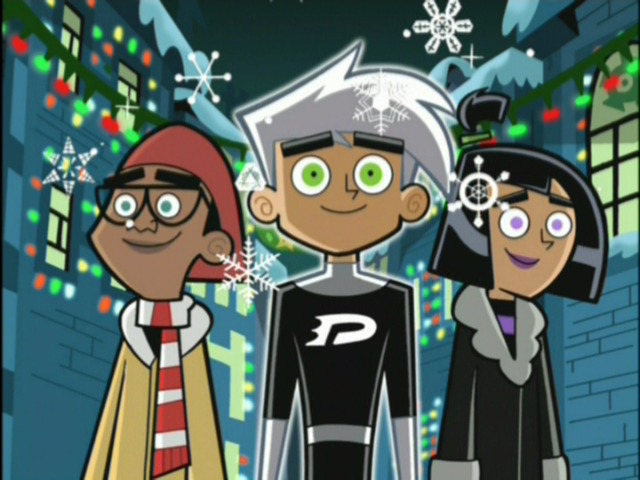 A interesting thing that happens in this season is a focus on mini-movies being spread throughout. These two-part episodes are grander in scope compared to the standard 22 Minute episode and Danny fights larger-then life foes. From a ghostly king that could destroy Amity Park to going on a road trip to get special gems for an evil ring master; they are major villains for Danny to fight. What makes these mini-movies so enjoyable is how they grow Danny’s character.

He learns how to use his powers for good, avoid doing evil deeds and coming to grips with a major secret coming out; these movies are new chapters in growing his character and they have impact on later episodes. Character dynamics growing and becoming more complex are also major driving forces behind season two. 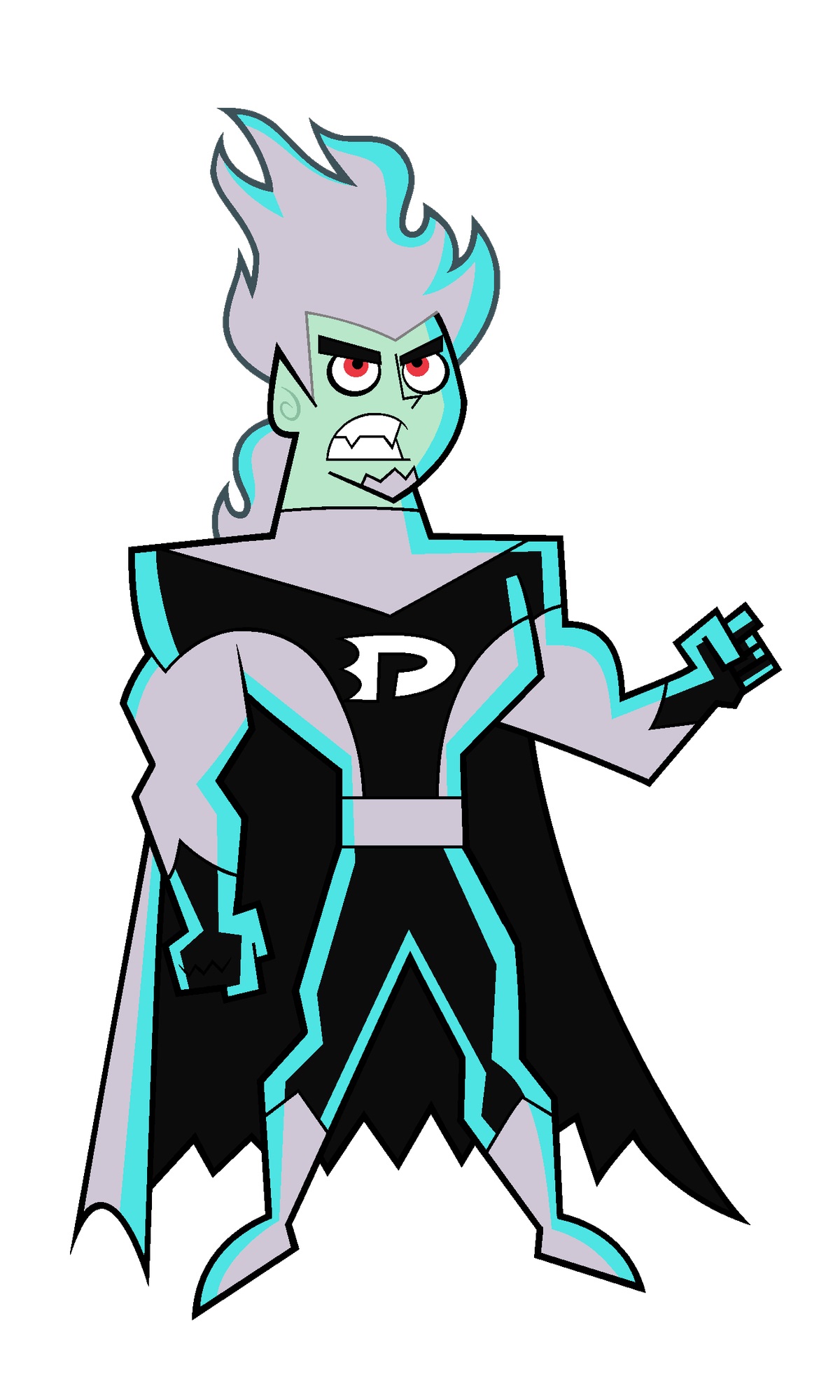 Romances in shows can be really difficult to pull off right but how they deal with that element here is done quite well. Danny goes through major emotional development because of this and even though elements of this was present in Season One, it’s far more common in Season Two.

Speaking of characters, the new ghosts Danny fights are really fun. The Fright Knight for example has a striking design and while he doesn’t show up often, he is a great character for Danny & friends to interact with. Another new villian I enjoyed was Dark Danny, a major character that appears in one of the mini-movies. I don’t want to spoil much but seeing how Danny overcomes his darker self is quite rewarding to watch.

Season Two overall is more of what made the first season so enjoyable; great characters that you can connect with, fun ghosts to fight and interact with, and fun situations for Danny to overcome. It’s a great successor to what the series did before.

This is where things sadly start falling a little bit. Writing is still good in most episodes and the character dynamics built up from the past two seasons is still present, but some key episodes stick out to me. In specific episodes, characters make some really odd moves that don’t line up with past actions (Danny commenting on if he can stay with Frostbite (a new ally) after something goes horribly wrong in Amity Park) or the writing just feels lazy (an episode with a ghost focusing on dreams has the characters use the same dream puns over and over again).

This is quite apparent with the series finale ‘Phantom Planet’ where Danny does something really stupid that makes me scratch my head. The rest of the finale is fine, but how Danny deals with a new issue just wasn’t something that lined up with his characterization. How it ends is rewarding and I liked the ending a lot but it could have been a better finale to the series.

Season Three does something interesting that past seasons didn’t do; shifts focus away from Danny to let other characters get some limelight. Two episodes stick out in particular. One episode has Vlad coming up with a plan to get payback on Danny.

Another episode has Sam (Danny’s best friend) and his family (sister Jazz and his mother) team up to take out three female ghosts. These are really fun episodes that give more attention to really strong characters. Danny himself benefits from a long time fighting ghosts by getting new powers. Season Two gives him a change in costume and a ‘Ghostly Whale’ (a Sonic-Boom style attack) but Season Three gives him the ability to use ice powers. They explain why he got these powers but unlike past abilities, Danny gets taught how to use them.

I feel this is both a good and bad thing. Good because it shows how Ghosts respect his work and how he is a good guy; seeing heroes work together makes sense. But I find it bad due to how every power Danny has recieved was learned through hardships. He got the Ghostly Whale through one his most stressful battles in the series for example. Here though, he gets Ice abilities and gets help to control them instead of working them out himself.

It would have made the ‘Urban Jungle’ episode far more engaging if Danny had to fight through a vine-covered Amity Park while coping with his Ice powers but the episode was fine. Season Three also pushes the romance factor in a different angle; it’s set who is going to end up with whom now. So the entire season focuses on Danny connecting with a specific character and I felt it was executed well enough.

The final two seasons close out a fun enjoyable series. While Season Three has a few issues, they don’t ruin the ghostly adventures Danny goes through. Danny Phantom helped Nick find footing in the action/drama sector of it’s animation circle and this allowed shows like My Life as a Teenage Robot and Avatar: The Last Airbender to find more secure homes within Nickelodeon.

Danny Phantom is honestly one of my favorite Nicktoons for it’s sharp writing, great cast of characters and creative world. I consider it one of Butch Hartman’s greatest achievements personally and hopeful that the series will continue in the future.

I highly encourage you give both seasons a shot but note that season three does have a few issues.