When you talk about Freedom Planet, it’s hard to not mention the Sonic series. I say that due to how clear the similarities are with how speed is a focus in level design, core gameplay having Sonic elements and the original Freedom Planet originating as a Sonic fan production before morphing into it’s own original franchise. But with Sonic scrapping his feet to go on two adventures in 2017 through Sonic Mania and Project 2017, the place for Freedom Planet as a series is quite interesting.

The original did it’s own thing to great effect but with the sequel, it feels even further from Sonic then before. I say this as a good thing however, as my time with Freedom Planet 2 has me very excited for the full release in the future. Today I was able to spend over two hours with the Sample Version the developers released online for all to play and I wanted to share my thoughts on it.

So lets explore Dragon Valley and see what new tricks Lilac & friends picked up since the original release of Freedom Planet!

Freedom Planet 2’s ‘Sample Demo’ seems small as it only contains one level. The level is called ‘Dragon Valley’, which was a level in the original game. But don’t let that fool you into thinking this is the same game with a sharper coat of paint; it’s an original level with new design elements, fun gimmicks and a rewarding boss fight take out. Using air vents to sour in the air and having various zip-lines present, the level has a lot of vertical design elements.

Careful platforming and exploration rewards you with special items like Guardians (which replace the shields from the original game) and Crystals that can increase your life counter. So looking around leads to rewards but collectibles like cards and orbs from the original game likely will return to help push full level completion in the full game.

What about the characters though? Well this is a great question, as while Lilac was a blast to play as in the original game, Carol and Milla could of been better in some areas. Freedom Planet 2 has Lilac control more or less the same but with one key difference being that your double jump does not use your stamina meter. So you can chain melee attacks and your Dragon Boost (super fast dash move) with the double jump now.

Carol is where things change a lot, as she has a lot of new features making her a better character to control. Like the first game, you can run super fast and wall jump. Her bike returns as well and feels fantastic to use here too. But she has the ability to use a Disk that allows you to press the action button again to launch yourself toward where you tossed the disk. This is a great ability due to how you can use it both for combat and platforming means. Being able to toss the disk at a foe and spin-jump into them for lots of damage feels fantastic as does tossing it in the air to get far areal distance.

Milla is the most improved out of all the returning characters, as she can be used in combat more often. She has a cube that can generate by pressing the trigger button and by massing one of the attack buttons you can either shoot a massive beam or little cubes. But using the massive beam when hovering launches you higher in the air. Carefully chaining these moves to together can help you preform careful platforming and that is always good. Milla also has a few basic melee attacks that while not nearly as useful compared to Lilac and Carol’s, are fine for what they are. Overall Milla was the character I had the most fun playing as due to her being so versatile with her cubes and Yoshi’s Island style hover jump.

The last playable character is Neera. Using heavy attacks, she specializes in combative abilities through her ice staff. By pressing the special action button and aiming it in specific directions, you have different moves to pull off. 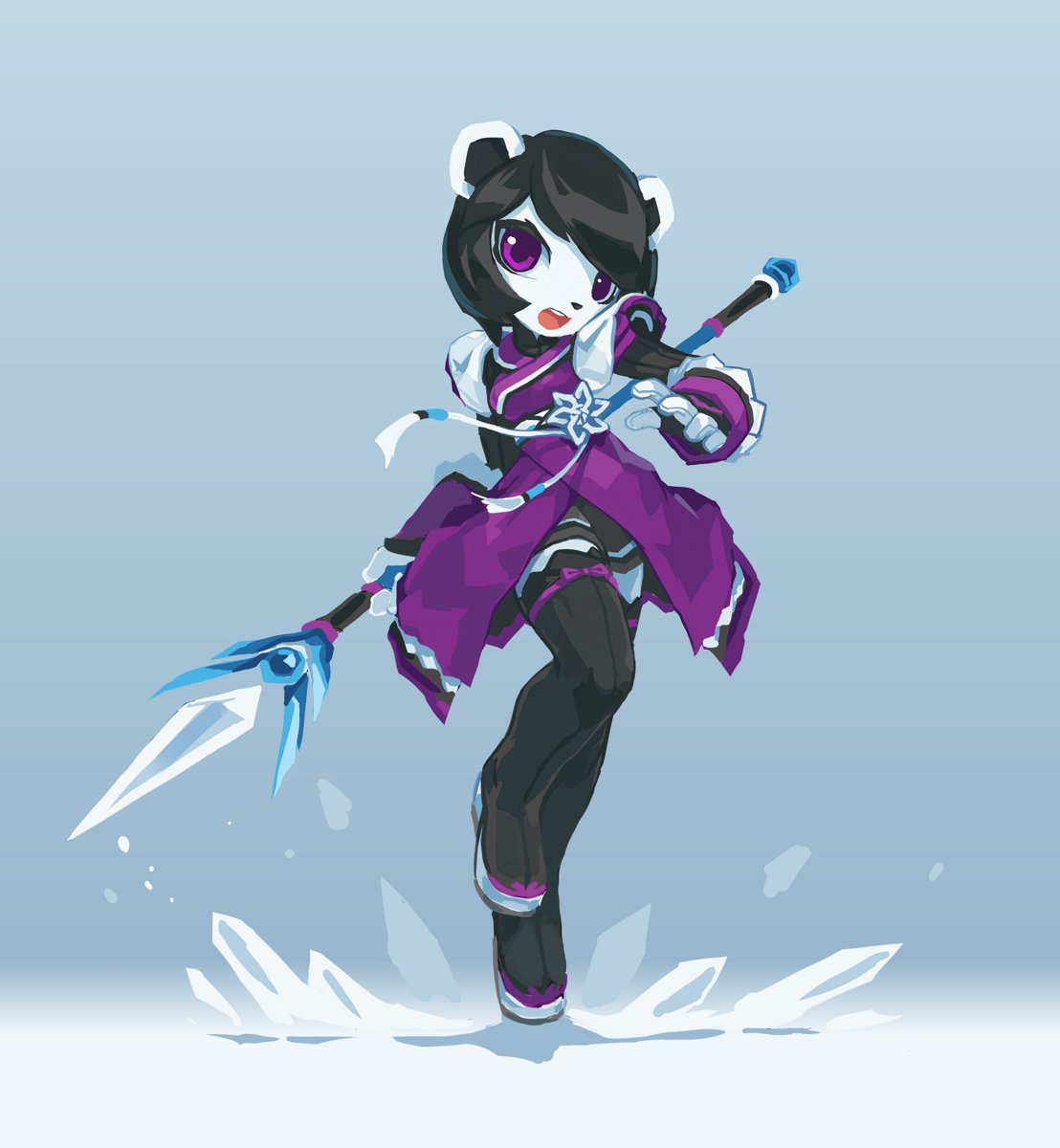 For example, you can press it while holding right/left to make your foe turn into a Ice Block or hold up to launch a wave of ice upward. These are very effective moves that could easily expand both platforming and combat. Like the rest of the cast, she runs very fast and controls very well. While I prefer playing as the other characters over Neera, her ice abilities are effective and useful.

Presentation for the demo is fantastic overall, with sprite work being detailed and expressive. Little things like victory animations and idle animations show a lot of personality to the characters I really enjoyed seeing. Dragon Valley itself has a lot of nice effects, like bushes having leaves flying by as you pass them or petals floating in the air at the right moments. While not everything is perfectly polished, for a early demo for a likely Late Summer release, it is very impressive it looks this good early on.

Music and sound effects are also worth noting as well. Voice acting is present like in the original Freedom Planet and it feels far more focused compared to the original; that is great to see and hopefully this extends to the story’s voice acting as well. Music though….man, I love the soundtrack already. The original had a quality soundtrack that matched the Sonic franchise for me personally and I’m happy to report that Freedom Planet 2 will have a great soundtrack too.

The demo track for Dragon Valley sounds amazing, being a Jazzy remix of the original theme. The instrumentation is high quality and little touches like the build up at the start of the track or the piano coming in at the right moments make it one heck of a track for the intro level of a great platformer. This track could be Freedom Planet 2’s ‘Green Hill Zone’ I think honestly if that makes any sense.

Overall the demo greatly impressed me through doing so much right. Quality level design being present, tight controls with small fixes adding a lot to the core gameplay, and high production values so early in the development process ensures Freedom Planet 2 being a platformer to keep an eye on in 2017. We will report more about Freedom Planet 2 as we get closer to it’s upcoming 2017 launch. If you want to give the demo a shot, consider downloading it yourself on the official FP2 Website!